Our players are influencers, teachers, mentors and passionate about helping others. 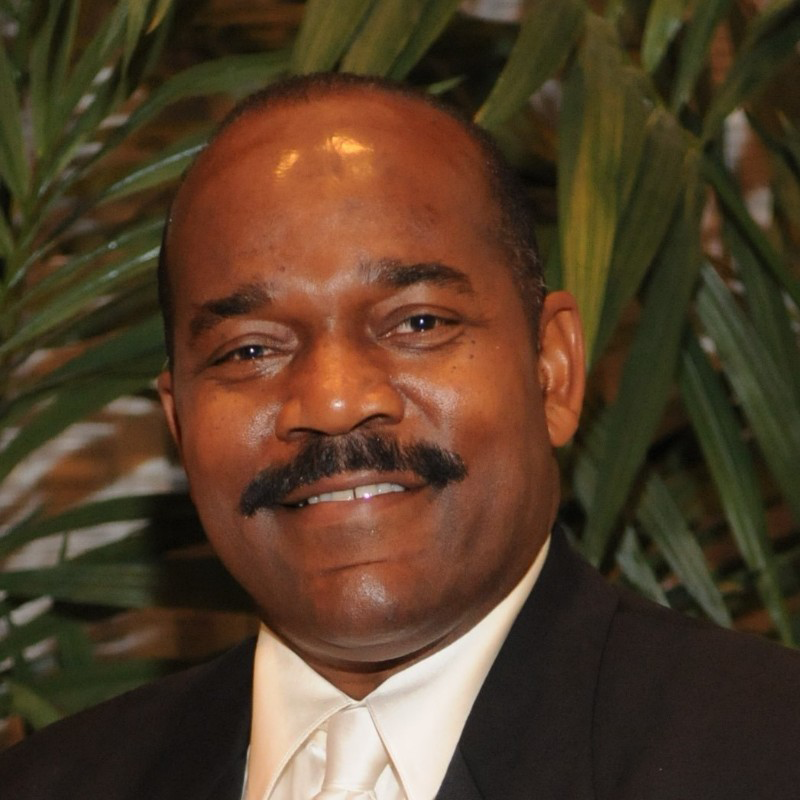 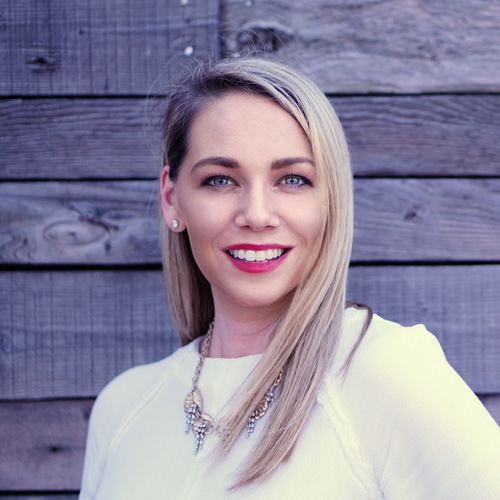 Future of Marketing in Esports 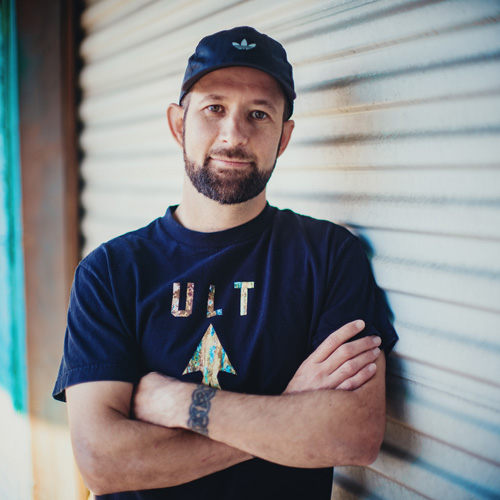 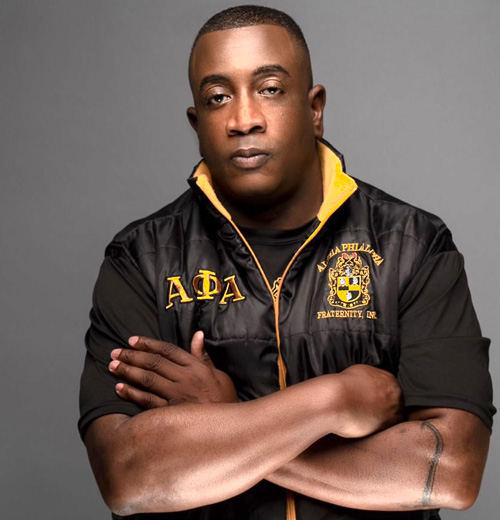 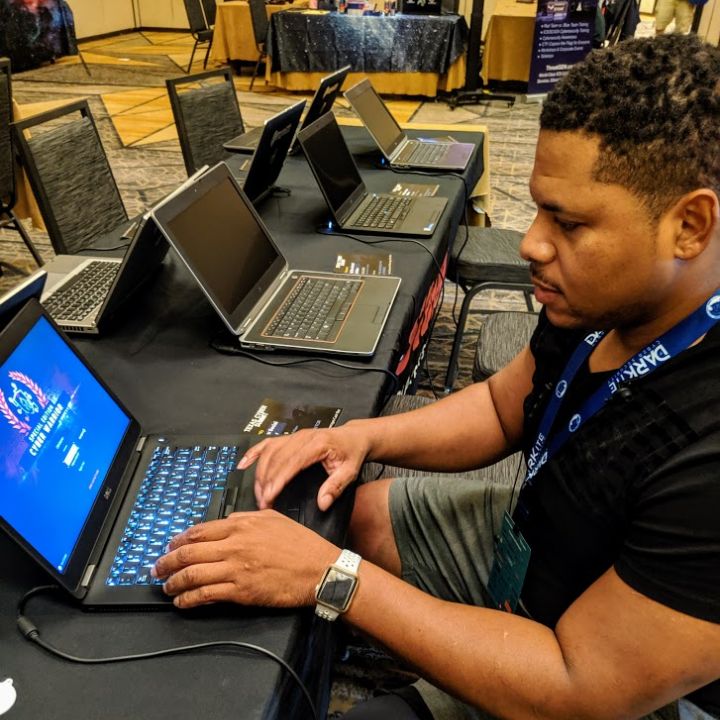 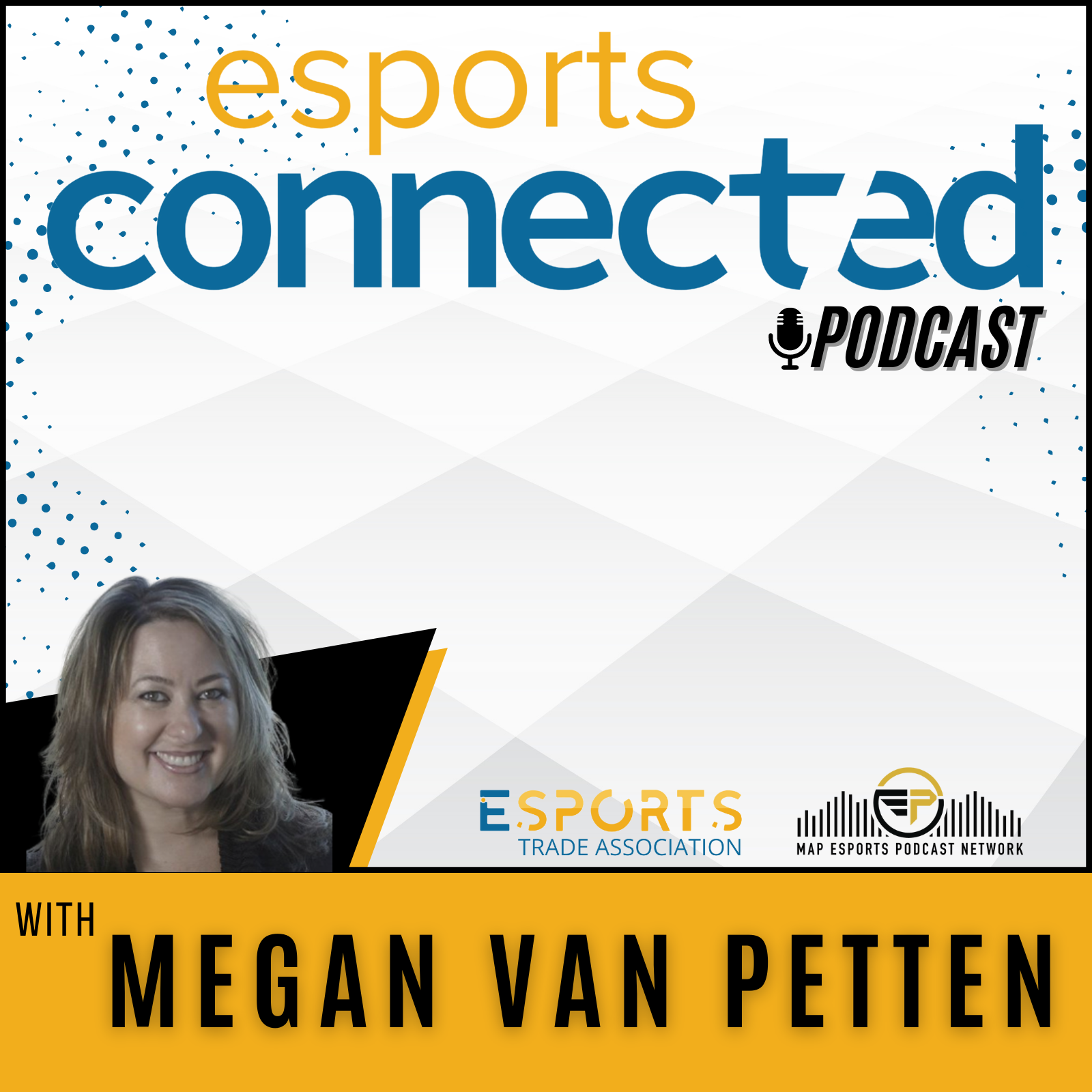 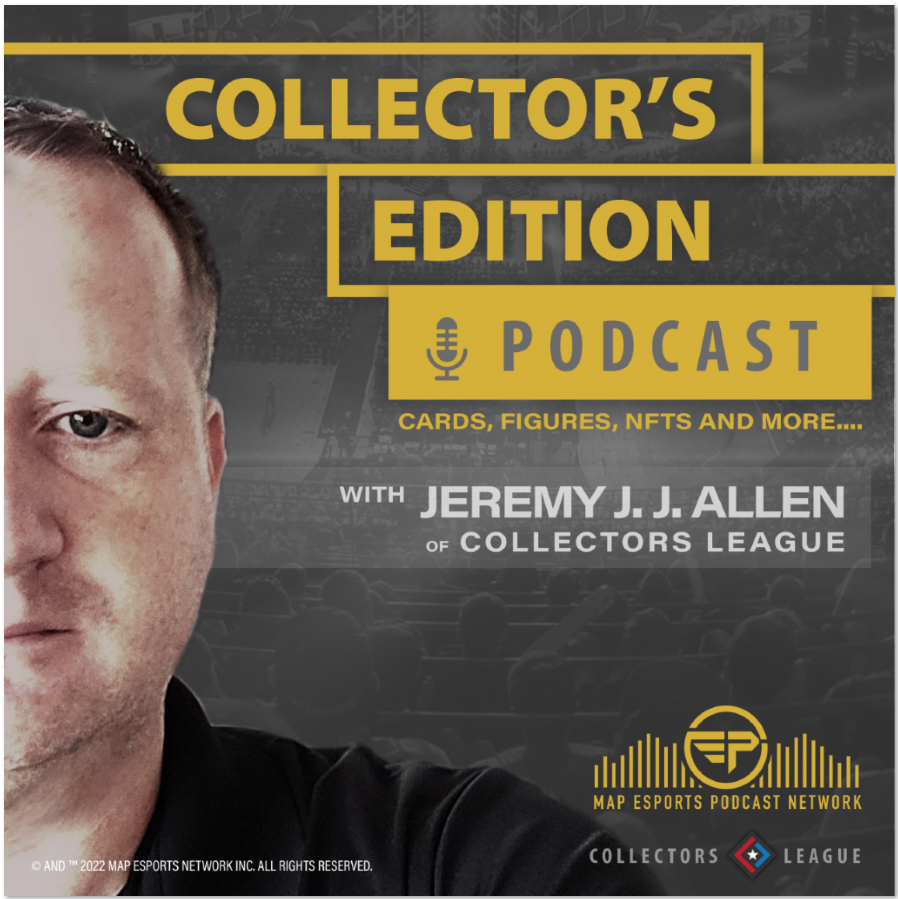 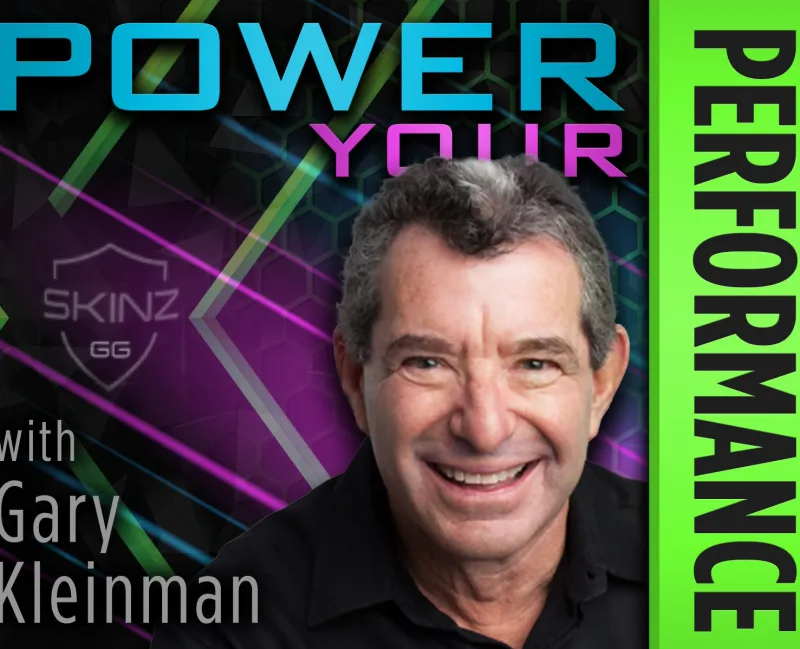 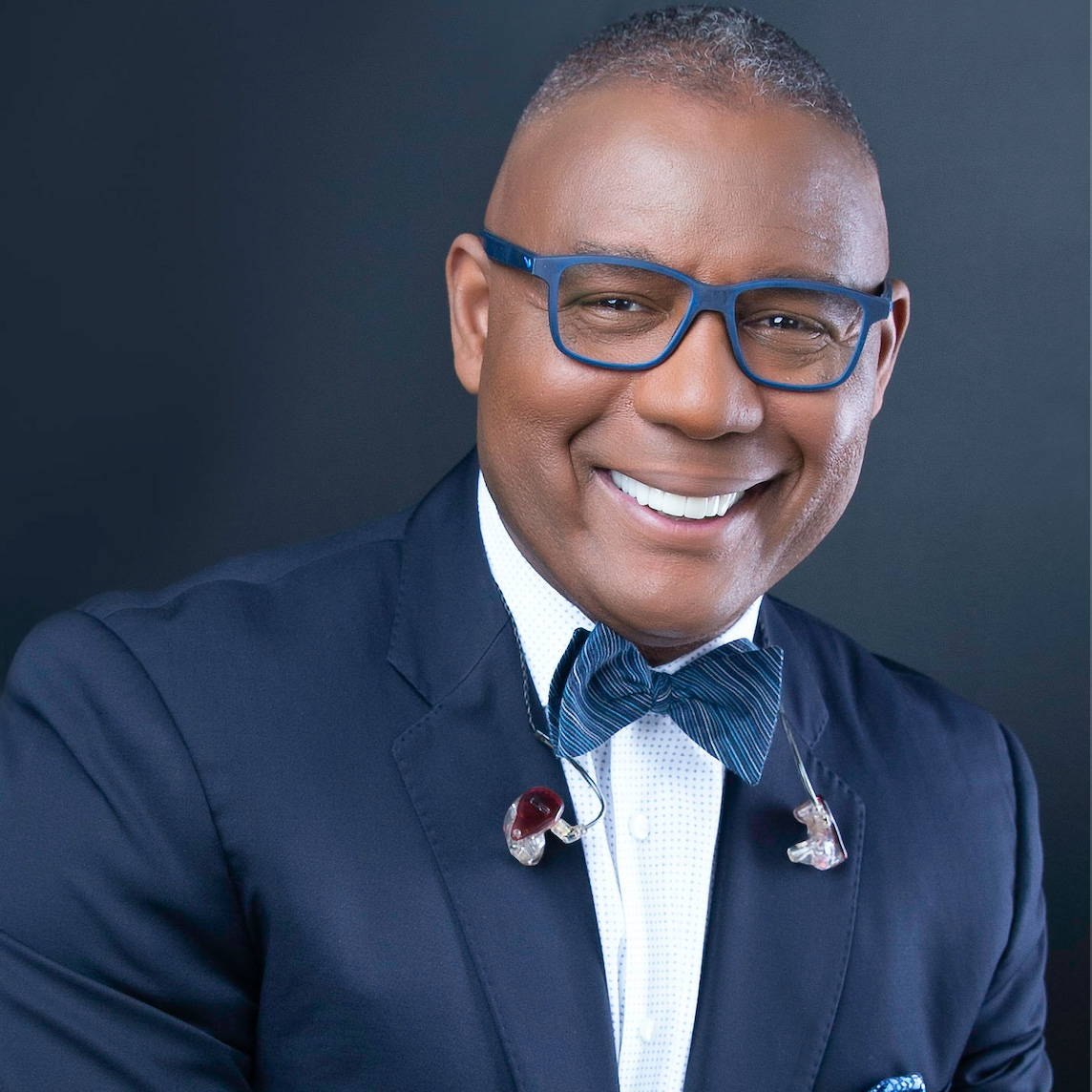 Podcast Host, All in with Esports, Sports and More.. 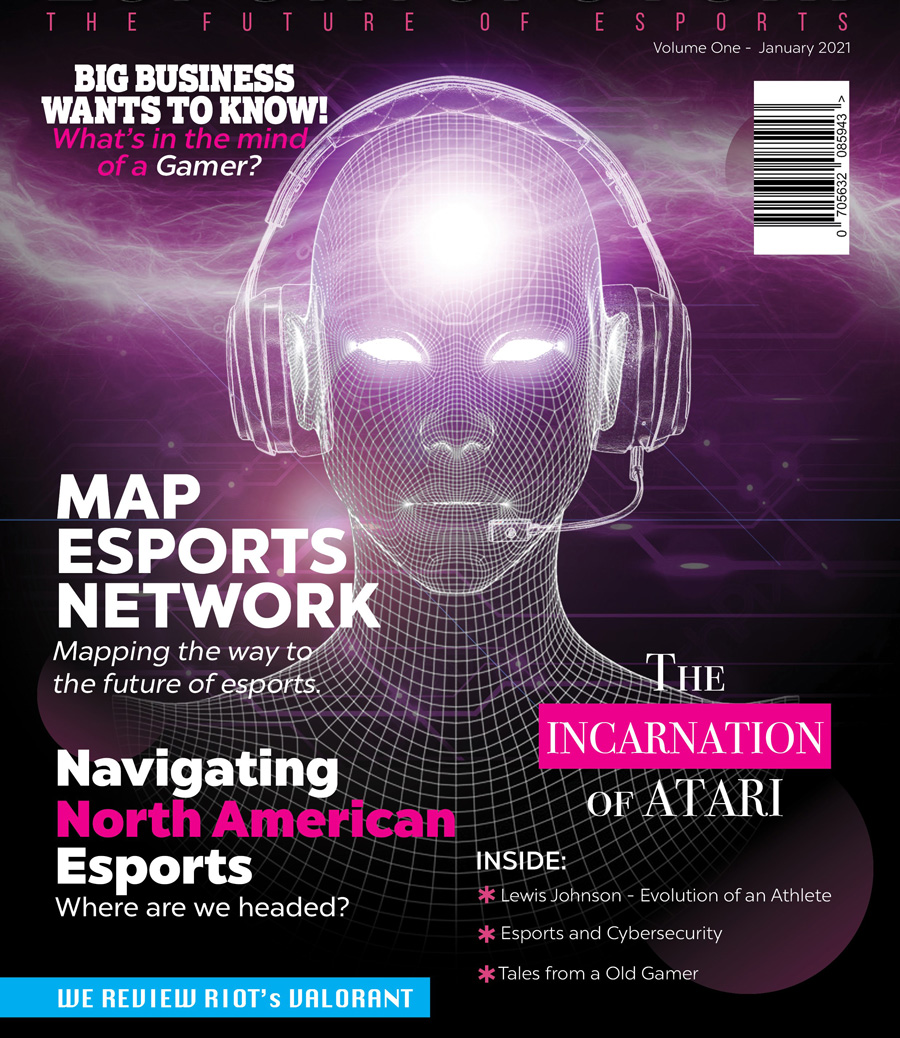 Apply to be a Guest Host, Esports Future Ezine Podcast 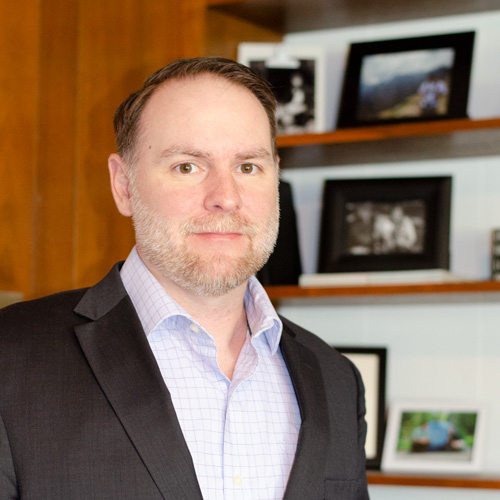 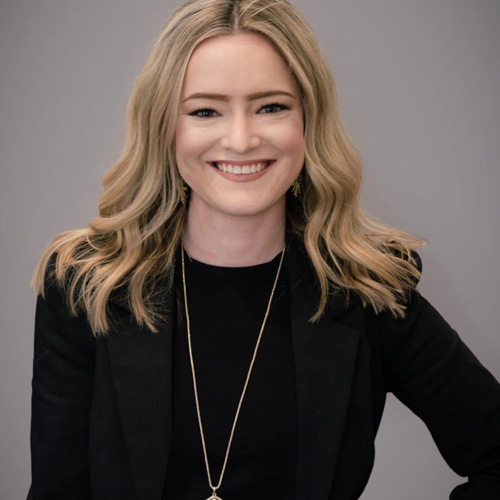 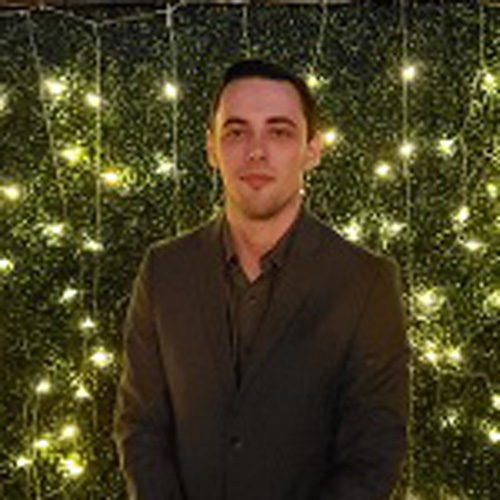 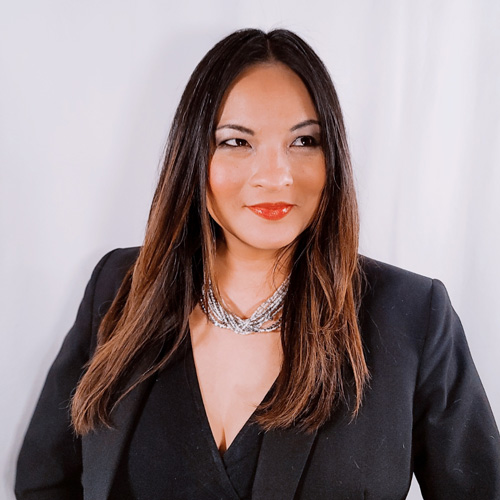 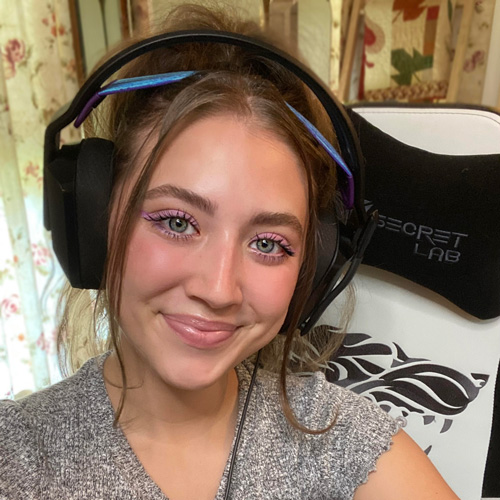 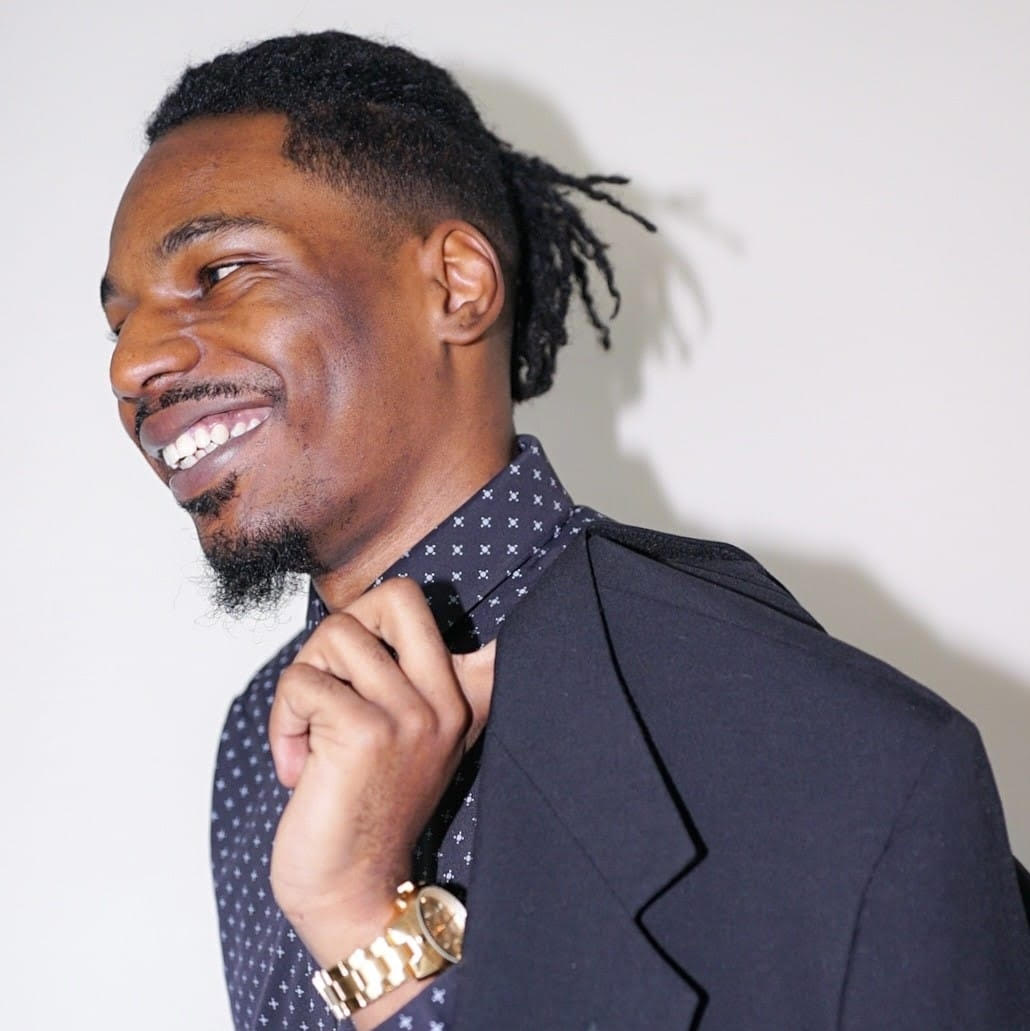 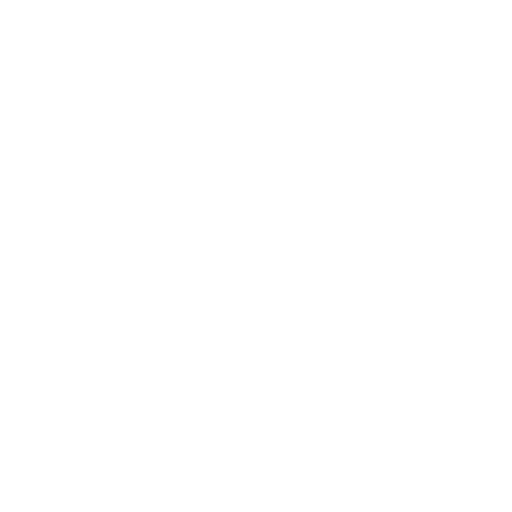 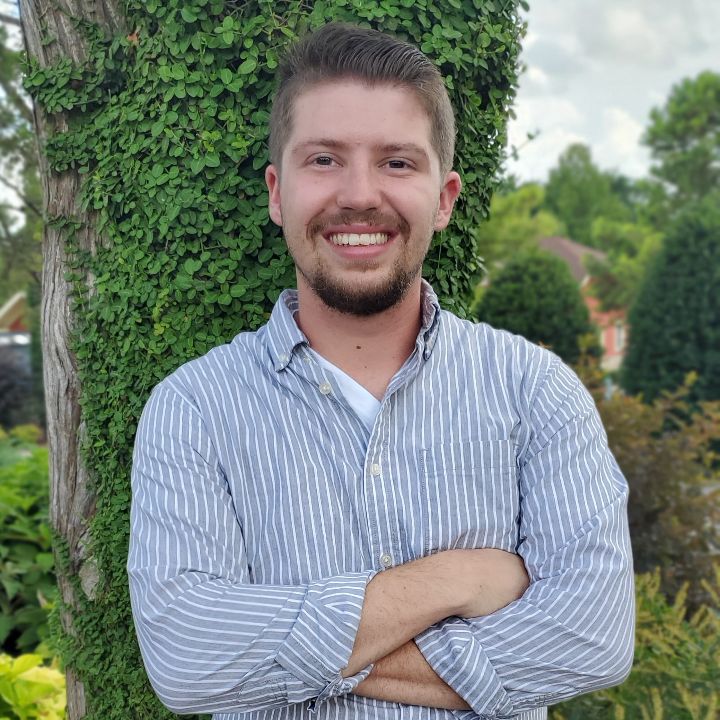 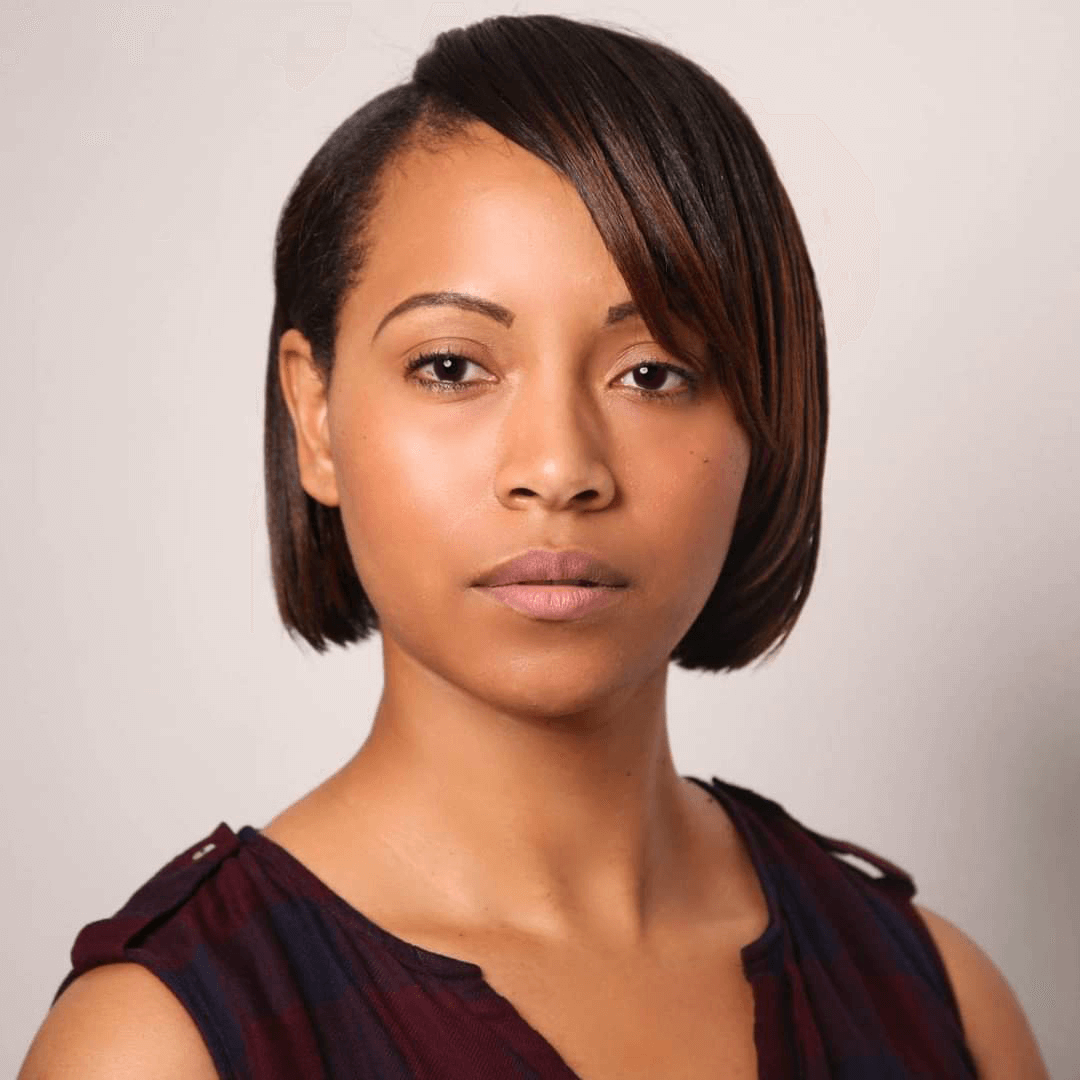 Board of Advisors - Strategist, XR, Metaverse 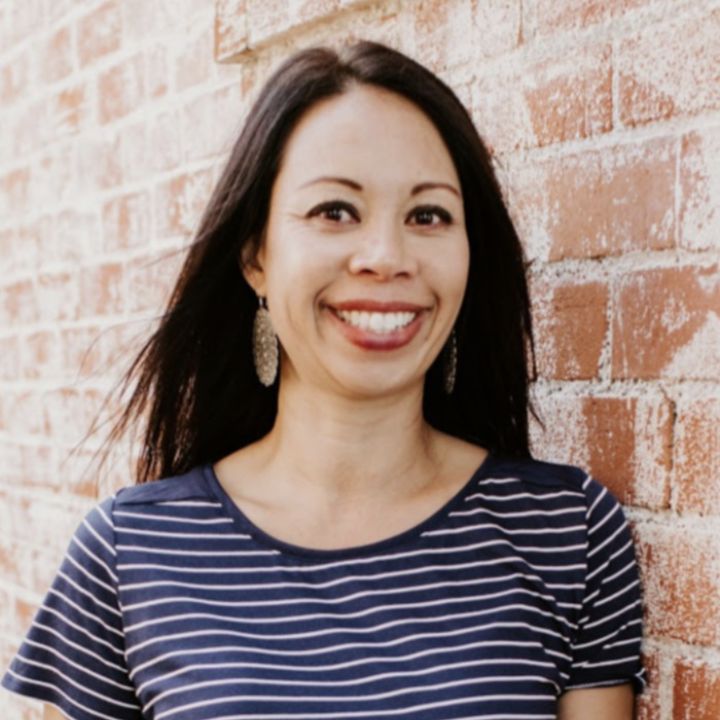 See What We’ve Been Up To Recently